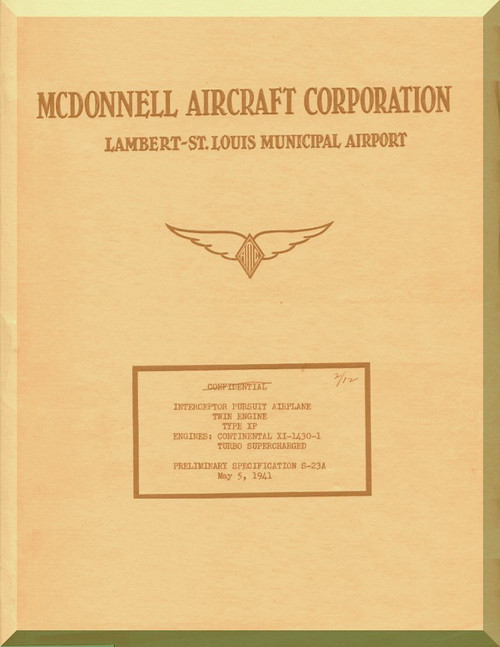 Disclaimer: This item is  sold  for historical and reference Only.  These are either  ORIGINAL  or COPIES of  manuals and blueprints  used when these aircraft were in active duty,  now transferred into electronic format.  This manuals  and blueprints are  not meant to be used for current update material for certification / repair, but make an excellent reference for the scholar, collector, modeler or aircraft buffs ....  For proprietary reasons we generally only provide civil manuals and blueprints on obsolete Aircrafts / Engines / Helicopter. The information is for reference only and we do not guarantee the completeness, accuracy or currency of any  manuals.

Reference herein to any specific commercial products by trade name, trademark, manufacturer, or otherwise, is not meant to imply or suggest any endorsement by, or affiliation with that manufacturer or supplier. All trade names, trademarks and manufacturer names are the property of their respective owners.

This product hasn't received any reviews yet. Be the first to review this product!